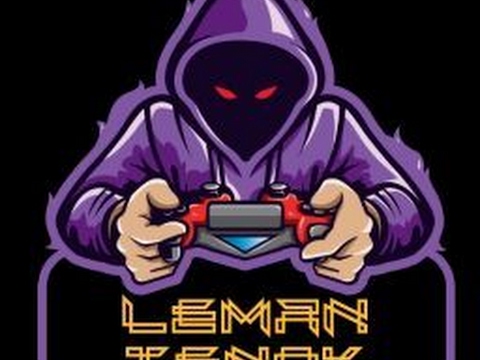 Rustc 1.13.0 (and nightly) infinite loops while compiling some code.

I made some changes to clap-rs, and when I try to build it with cargo build it hangs indefinitely. Since clap-rs normally takes a few seconds for my system to build, I suspect I have hit a compiler bug (whether or not my code is valid).
The patch is below. You can apply it with git am
submitted by FlyingPiranhas to rust [link] [comments]

Search the world's information, including webpages, images, videos and more. Google has many special features to help you find exactly what you're looking for. The commands diff and patch form a powerful combination. They are widely used to get differences between original files and updated files in such a way that other people who only have the original files can turn them into the updated files with just a single patch file that contains only the differences. This tutorial […] Whilst it does not avoid the actual diff of other files, if your goal is to produce a patch file, or similar then you can use filterdiff from the patchutils package, e.g. to patch only your .py changes: diff -ruNp /path/1 /path/2 | filterdiff -i "*.py" | tee /path/to/file.patch YaDT - Yet another Diff Tool. It is another front-end for diff and in earlier versions diff3 utility. With YaDT you can compare and merge 2 and/or 3 files. YaDT is written on Tcl/Tk and wrapped in a single executable file with the help of sdx and tclkit. diff and cvs utilities are embedded inside YaDT. Also, YaDT supports Git and Mercurial diff -ruN orig/ new/ > file.patch # -r == recursive, so do subdirectories # -u == unified style, if your system lacks it or if recipient # may not have it, use "-c" # -N == treat absent files as empty If a person has the orig/ directory, they can recreate the new one by running patch. To Recreate the new folder from old folder and patch file: